CONTACTING US: Please use our phone lines (including out of hours service) only for queries regarding travel in the next 48 hours. Where travel is outside of that window, please use our Contact Form which will direct your enquiry to the right team for the most efficient response time.

Our Flights accounts can take advantage of zero service fees for all British Airways services for 100 hours starting 20 August at 14:00 until 24 August 2019 until 18:00. We’re also running a great prize giveaway for Lime Groups accounts by giving them the chance to win a small British Airways themed hamper when they make a booking and register themselves into the prize draw. Register here!

To celebrate their milestone year, British Airways opened up a centenary archive collection to celebrate its 100 year history and partnered up with a selection on great British brands to create a limited-edition series of food, drink and gifts for British Airways passengers to enjoy and join them in their celebrations.

Marking its centenary year the airline’s archive collection for the public shared never before seen memories of key moments in its 100 year history. The collection is hosted on a special centenary hub that showcases hundreds of historical photos and videos, as well as articles explaining how the British Airways we know today evolved. As well as its archive collection, British Airways received a special visit from Her Majesty The Queen when she visited their Headquarters on 23 May 2019. 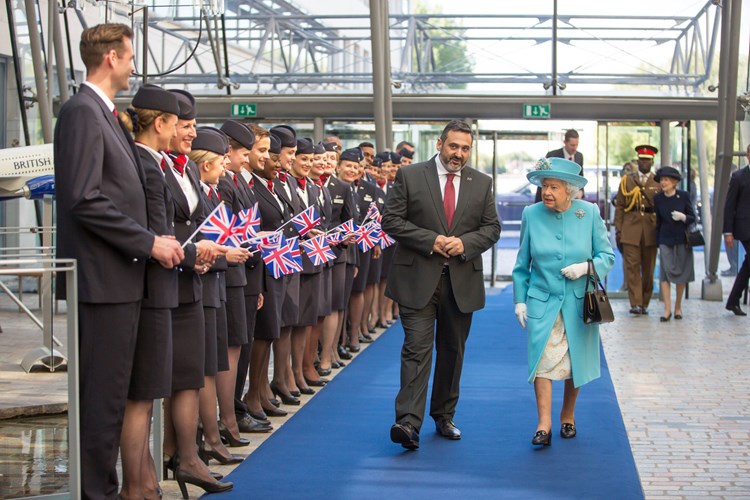 Throughout the year, British Airways have teamed up with a variety of beverage brands including Scottish craft brewery, BrewDog, Edinburgh based gin distillers, Pickering’s and the award winning Hattingley Valley, an English white wine straight from the Kent countryside as Chapel Down’s 2018 Bacchus. The wine has been bottled exclusively for British Airways. For coffee lovers, they were able to go plastic free with an organic, fully compostable coffee bag from London based roasters, CRU Kafe 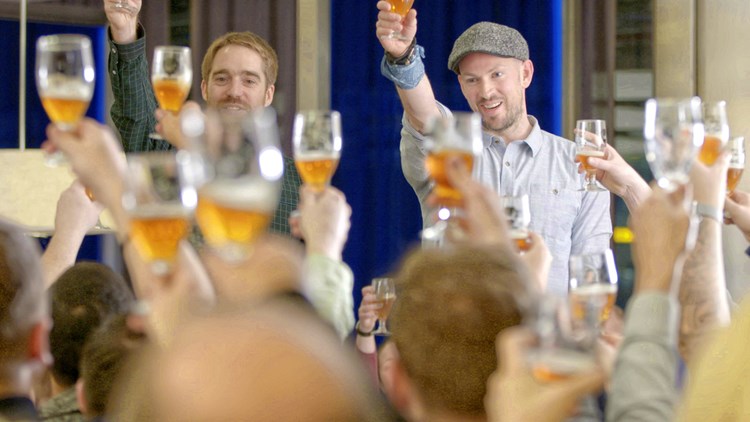 Whether you love it or hate it, British Airways and Marmite teamed up to create a limited-edition jar to carry on the airline’s 100th birthday celebrations. As Marmite is the most confiscated brand at airport security, the centenary jar is conveniently sized to fit within the liquid allowance. Of course, in true British style the airline has also launched a centenary edition afternoon tea including a scone, jam and clotted cream for a traditional cream tea experience in the air. 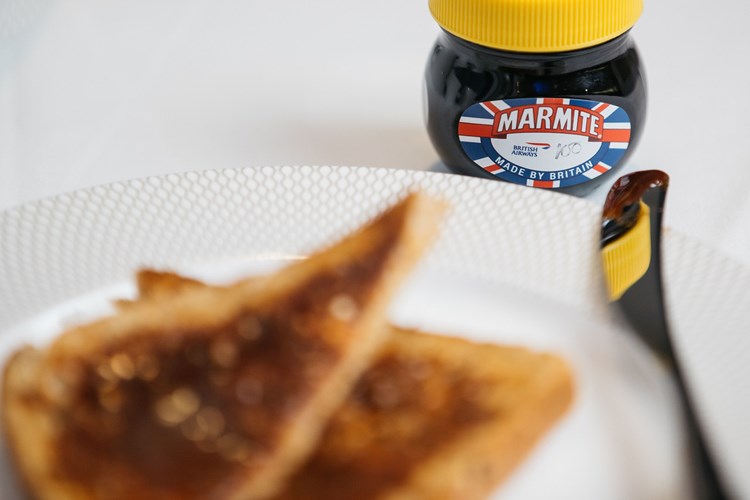 Along with the food and drink centenary products, the airline has launched a handcrafted, huggable teddy bear by heritage bear-makers Merrythought. The collectible bear has been named Jarvis, after British Airways late museum curator, Paul Jarvis. Jarvis Bear has been designed with an anniversary 100 emblem and styled with a vintage scarf, giving a nod to the airline’s proud history.

Customers have had the chance to buy a heart shaped locket by Wales based jewellers, Clogau, containing rare Welsh gold and limited to only 100 pieces. Luxury lovers were also able purchase a limited-edition Mulberry Bayswater tote in ruby red with a cobalt blue lining, along with a limited-edition scarf in Mulberry’s signature tree pattern in bright navy. Both items have been created especially to mark 100 years of British Airways. 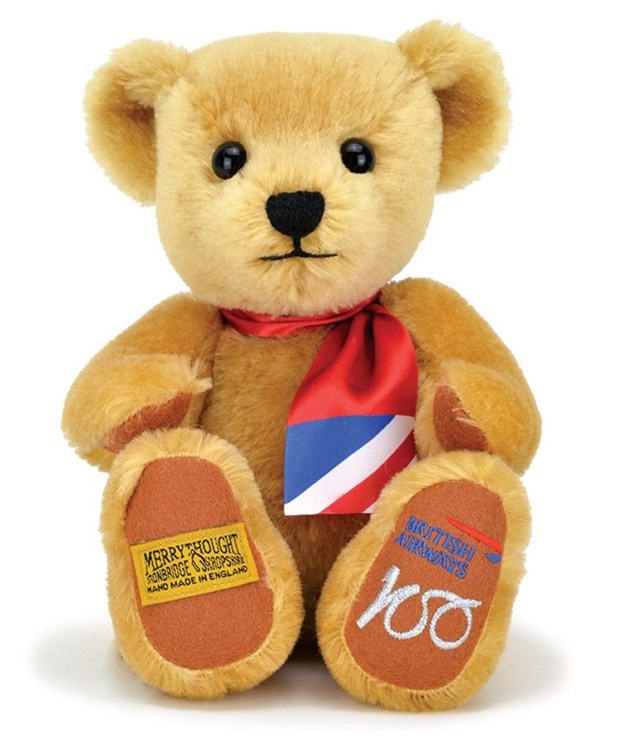