Whether it's ticking off the sights in Toronto or soaking up the rays in the sun-drenched beaches of California, North America is bursting with adventure, 'insta-worthy' landscapes and spectacular scenery for your customers to explore. Flying direct to more than 25 destinations across North America, your customers have plenty of choice when booking their flights with British Airways. Plus, 2019 sees their route network increase further with new routes to Pittsburgh and Charleston launching in April.

We've decided to celebrate their flourishing North America network and offer you the chance to win flights and five nights accommodation in Charleston for two!

Each week in March you will need to register, answer our North America themed questions and remember to book British Airways.

This is the last week to be in with a chance of winning so if you haven't already, complete the modules for previous weeks below.


*Bookings must be confirmed for groups

As the second largest country on the planet, Canada is bursting with nature's best wonders, breathtaking landscapes and great adventures for your customers to experience. British Airways fly direct to the following Canadian destinations: 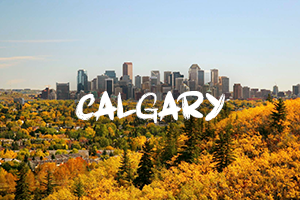 Calgary is home to a mixture of cool and quirky eateries, trendy nightlife and stunning scenery. And if you've got customers after a play on the pistes, the city is home to some fantastic
ski resorts. 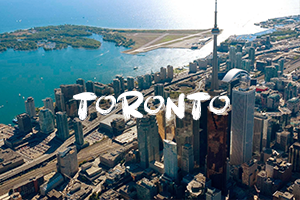 Toronto is one of the most culturally diverse cities in the world. With a vast array of vibrant restaurants, neighbours and activities available, this city is a true and exciting reflection of Canadian culture at its best. 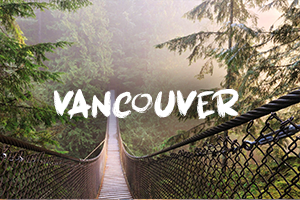 If outdoor activities framed by picturesque landscapes is what your customers are after, Vancouver is the place to be. This stunning city offers a pleasant mix of city and countryside and is brimming with places to explore. 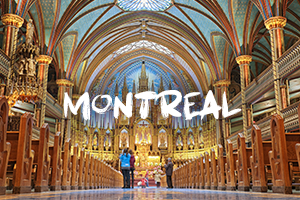 Montreal is showered in French infused culture and boasts a strong and diverse art scene. With musicians, artists, and dancers a plenty, your customers are bound to find something that tickles their fancy in this beautiful city.

Do you have a Flights account with Lime? If so, we're offering you ZERO ticketing fees on all British Airways bookings created with Lime to the USA and Canada until 29 March 2019.

As well as being given the chance to win a place on the Brand USA, UK & Ireland MegaFam departing in May, you could win a £50 experience voucher. Simply create and submit your Lime Groups USA bookings into the competition up until midnight 29 March 2019. Find out more > 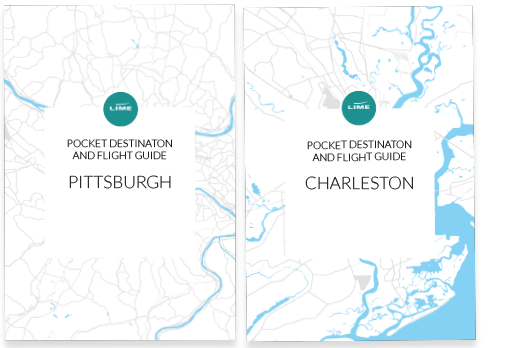 Download your helpful destination guides full of our top things to do in some of our top USA destinations, plus handy flight information. Did you know that you can have these rebranded with your own company logo and contact information for your customers? 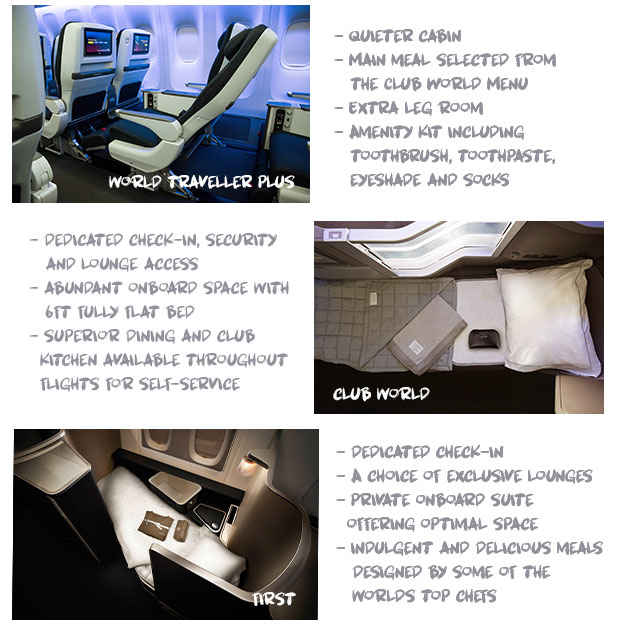 When booking British Airways you're securing class and elegance at each stage of your customer's journey. However, by opting for one of the three premium cabins you can promise added perks and luxury from the moment they arrive at the airport to when they reach their final destination.


MORE ON WORLD TRAVELLER PLUS 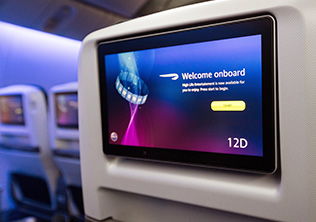 NEW IMPROVEMENTS TO WORLD TRAVELLER PLUS

Customers travelling in World Traveller Plus are about to see some exciting new improvements to their experience onboard. Changes to the cabin will include new furnishings, an enhanced service and an improved dining experience. The delicious new menus will feature a third main meal option and a more substantial hot second meal later in the flight. Read more > 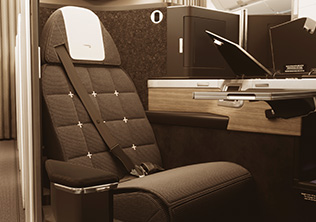 British Airways has unveiled its highly-anticipated new business class seat - 'Club Suite' - and confirmed it will arrive on the first of its A350 aircraft in July. The airline's sophisticated and newly-branded 'Club Suite' offers direct-aisle access, a suite door for greater privacy and luxurious flat-bed seats in a 1-2-1 configuration. Read more > 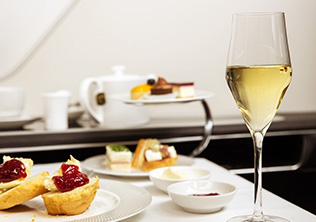 British Airways is set to deliver significant changes to the onboard product and service in its First cabin as part of its £6.5bn investment for customers.The new look and feel, set to take to the skies from 31 March 2019, will include new bedding, amenities and menus that would not look out of place in a revered five-star British hotel. Read more >

British Airways boast an extensive USA network and once the new services to Charleston and Pittsburgh launch this April, the total will increase to an impressive 30 direct routes from London.

Plus, with British Airways AJB, oneworld and IAG partnerships you can book your customers flights to a whole host of onward destinations across the US.

British Airways has announced it is moving to a new location in Terminal 8 at John F. Kennedy airport. The airline is investing in a new, improved terminal alongside American Airlines as part of a significant reinvestment by the Port Authority of New York and New Jersey. However, they will remain in Terminal 7 until 2022. 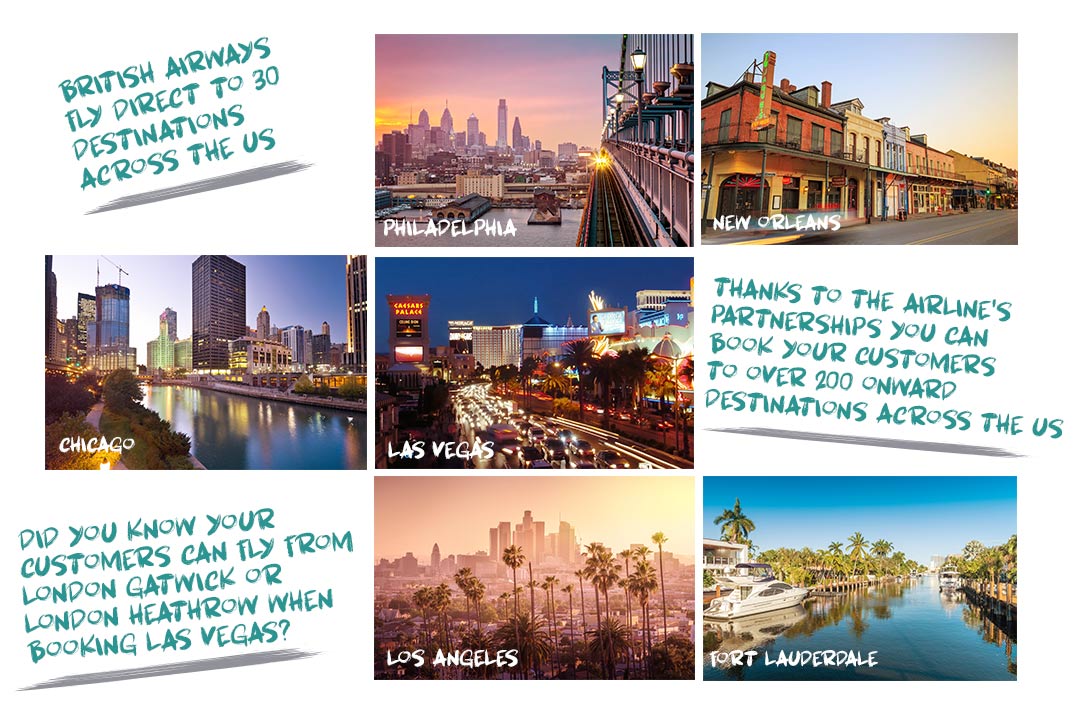 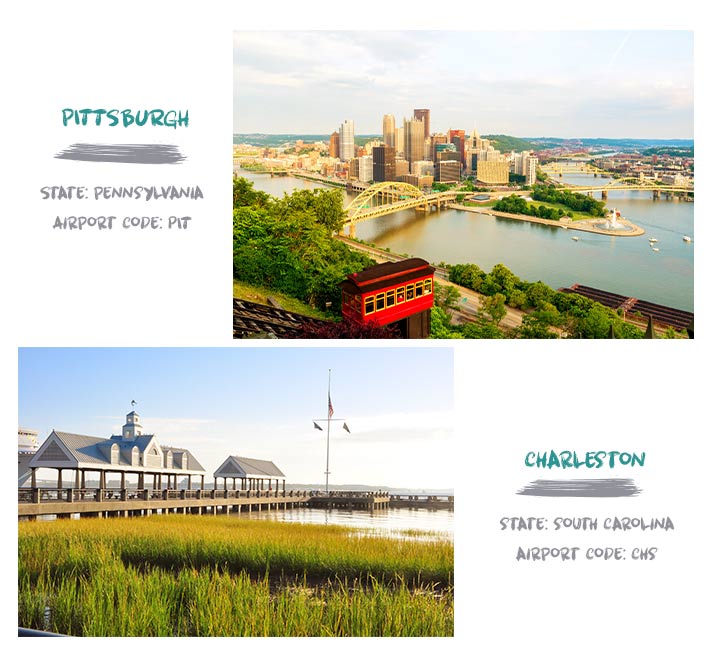 - Launches Tuesday 2 April 2019
- Will be the only direct service from the UK to Pittsburgh
- Set to operate 4 times per week on British Airways newest aircraft, the
Boeing 787-8 Dreamliner
- Flights depart on Tuesdays, Wednesdays, Fridays and Sundays

- Launches Tuesday 4 April 2019
- Will be the only direct service from Europe to Charleston
- Set to operate 2 times per week on British Airways newest aircraft, the
Boeing 787-8 Dreamliner
- Flights depart on Thursdays and Sundays

British Airways is one of the world’s most prestigious and trusted airlines, offering excellent service and a wide range of products. All your customers have to do is choose which cabin they'd like to fly in.

World Traveller - The economy cabin is designed with comfort in mind, allowing an enjoyable journey at an affordable price.
World Traveller Plus - A more spacious journey in a quieter environment, with extra perks to make your customers feel special.
Club World - The perfect upgrade to really start the holiday off in style. Your customers will enjoy premium extras at each stage of their journey.
First - An impeccable service, exceptional comfort and understated British elegance will be on offer throughout each journey. 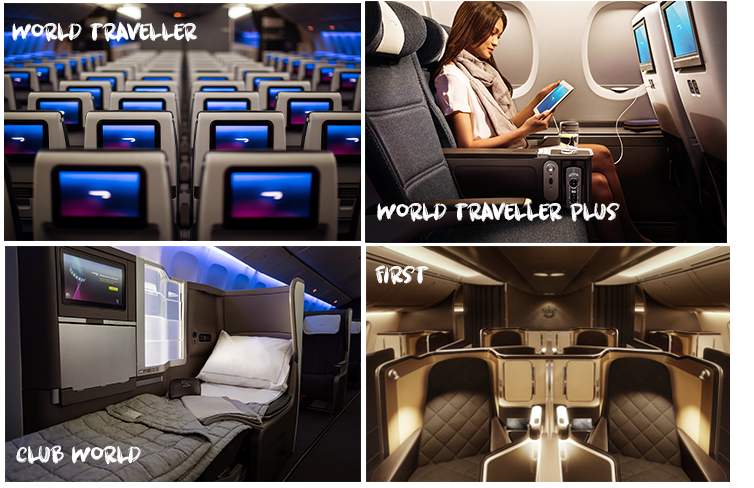