BA CityFlyer is a wholly owned subsidiary airline of British Airways based at London City airport. The airline has a growing network of domestic and direct European services operating from London City, London Stansted, Dublin, Edinburgh and Manchester.

Lime offer our usual Inclusive Tour, Hand Baggge Only, Seat Only, and Published fares, as well as Groups on BA CityFlyer's destinations - shown below.

Both Euro Traveller and Club Europe cabins are available on BA CityFlyer routes. Find out about what benefits are included in each of the cabins below. 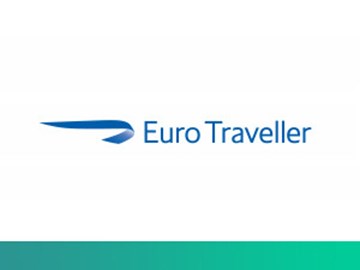 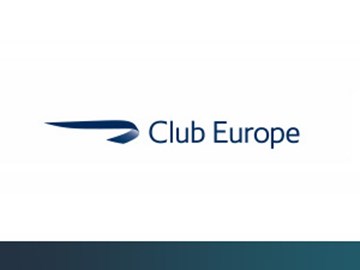 The Embraer 170 is a narrow-body, twin-engine jet airliner manufactured by Embraer, a Brazilian aerospace company. BA CityFlyer operates the aircraft from London City airport to UK and European destinations.

The aircraft is a low wing design with engines mounted below the wings. The wings of the Embraer 190 are fitted with winglets, which reduces the drag and provides increased lift and improved efficiency.
BA CityFlyer operates the aircraft from London City airport to UK and European destinations.

Keep an eye on our Latest page for BA CityFlyer news.